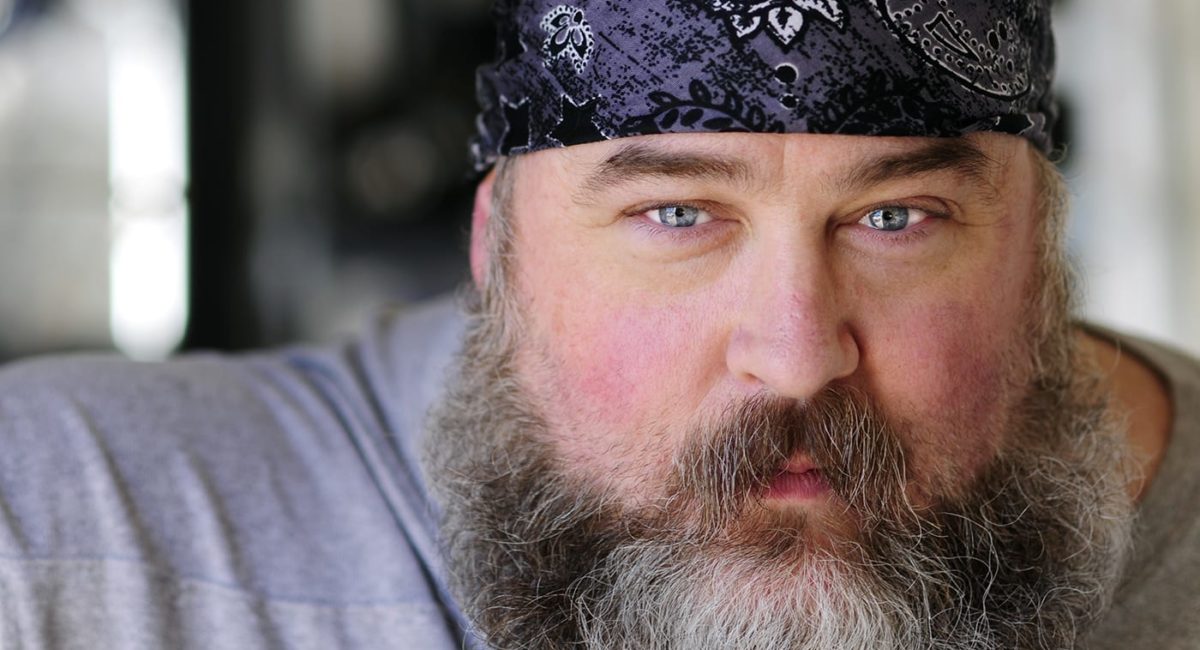 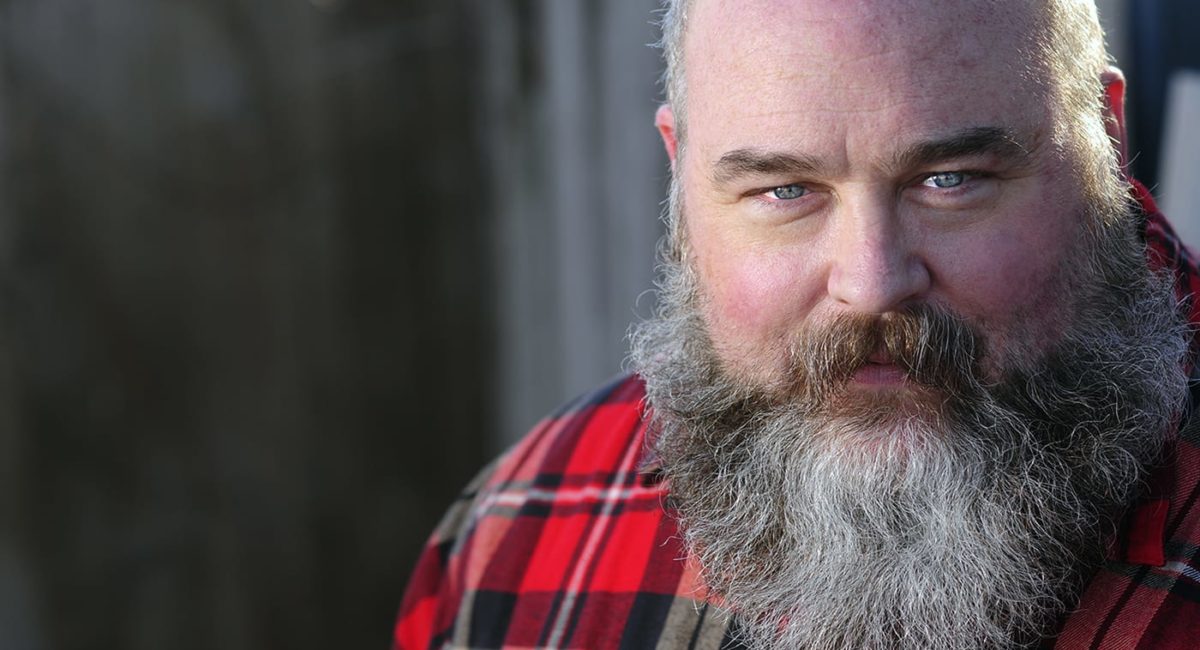 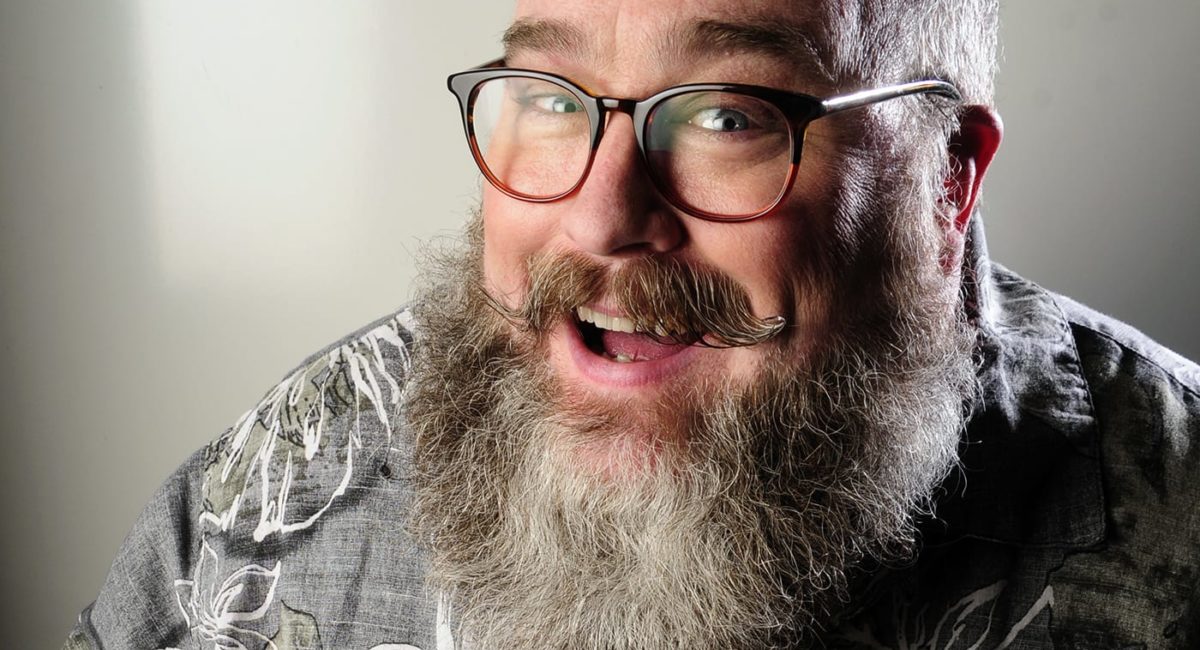 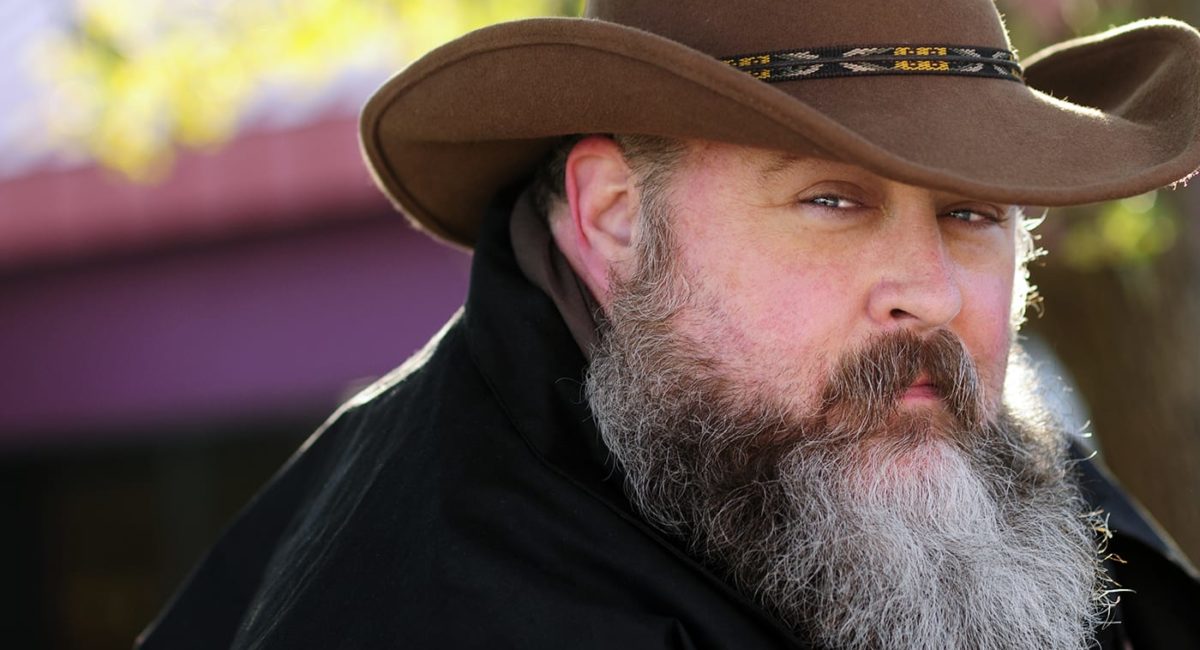 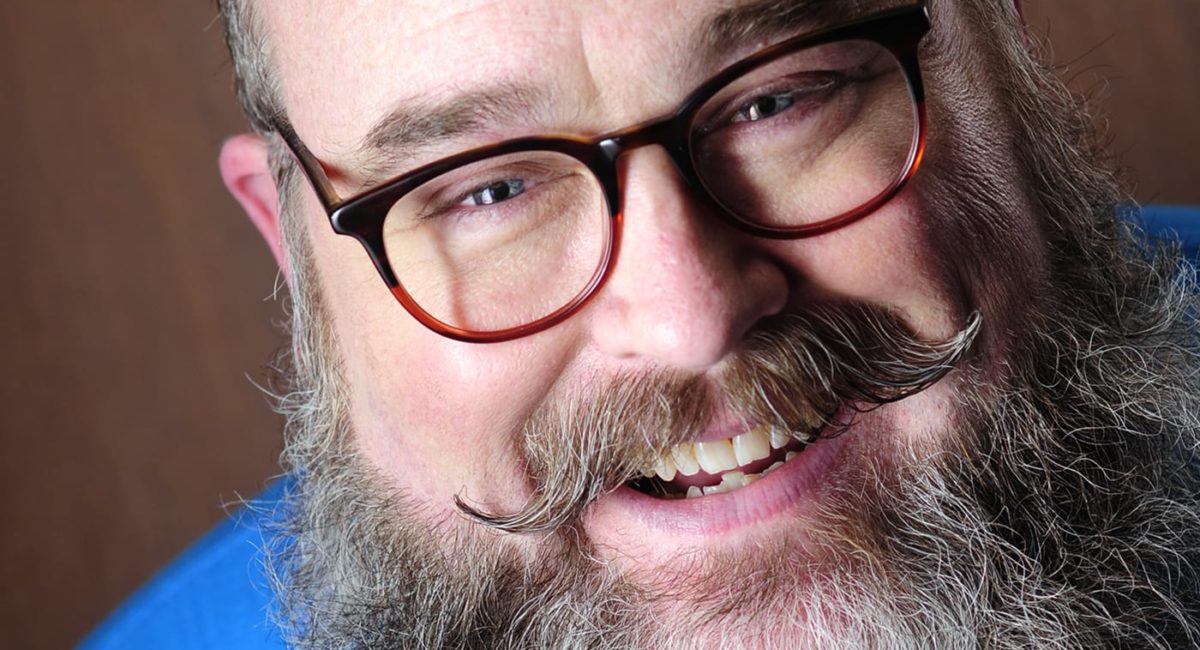 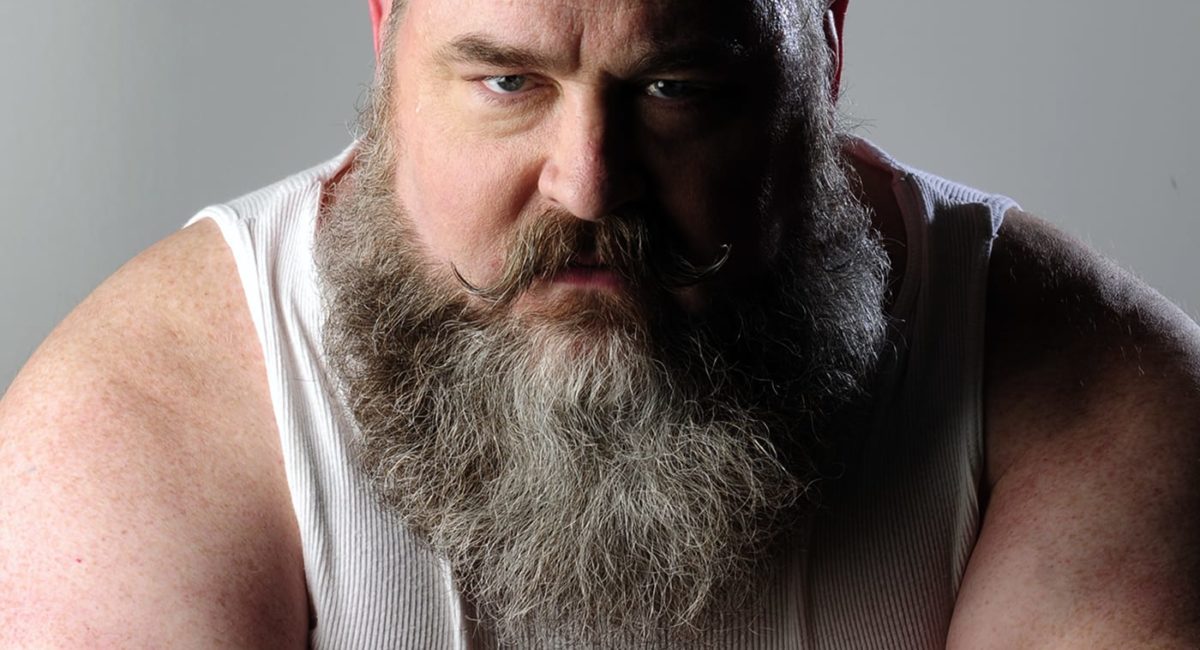 Greetings! My name is Michael “Scott” Gordon. I am a native Oklahoman with 30+ years in the entertainment industry. I have enjoyed countless hours on the stage as an actor and singer, appeared in television and film, as a concert soloist, and done hundreds of voice overs. I have played many nerds, and many villains. (Trust me – it’s a very fine line before a nerd becomes a villain!)

I was once introduced by one director to another as “The Garbageman.” I really didn’t think it was an altogether flattering handle. That is until he explained that whenever he was having a difficult time casting a role, he always knew he could call on me and that I would pull it off with aplomb when no one else could. So, all things considered, I could definitely have a worse nickname.